The proclaimed attack on society’s good manners made into a record. Legendary for it’s almost scam-like nature and great PR, in retrospect, is kind of weak and repetitive, lacking the nuance of The Clash or the proficiency of The Damned, The Pistols never really held a chance besides just being more obnoxious than anyone before, and seems to have worked, 25 years later is considered a staple of rock and roll.

There are definitely some creative takes and great riffs, the music alone is very worthy of listening, no so as much as calling it the best punk record, but certainly a staple. it has a lot of good thing in it, it’s very chaotic energy is contagious, with Johnny Rotten way of singing really tied the band together, spiced with constant outrage, inward and outwards, it was great magazine material, money from chaos or something like that Mclared would have said.

The most interesting part of this record, it’s the story behind it’s creation; vaguely put, as a reaction to american glam and rock and roll becoming stagnant and a status symbol, the kids realized that the rock stars of yesteryear where becoming dinosaurs and talk figures. Around the world the youth took on their own to keep rock and roll savage and free, and that is the spirit that was branded “Punk” . The concept to play it by their own rules, to base taste on spirit and drive*, sometimes they will be sloppy and sometimes they will be sickening technical, but always passion over fashion and “sales”.

But since no tribe is complete without it’s atavisms and costumes, a quick buck scheme by a pair of local opportunistic artists by putting together a band of sorts, and let them access their vast collection of clothes and accessories, spearheaded a take over, the sex pistols is not the first punk band, by far, but certainly, became the most famous one.

*this drive at the same time can be stubbornly ideological, or purely narcissistic, and some of the most known characters stand right on the middle of that. 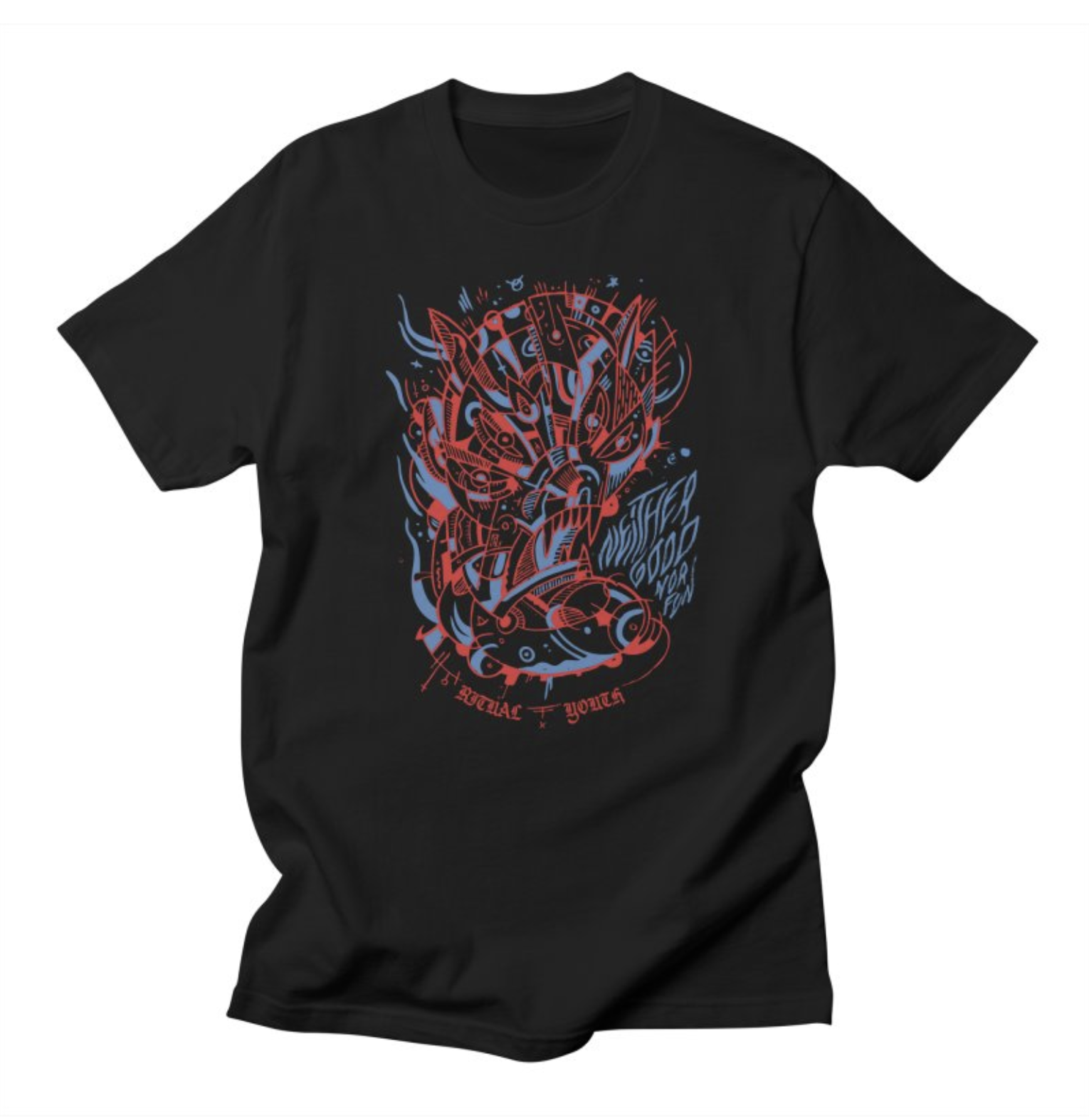